Founder and spiritual director of Ligmincha International, Geshe Tenzin Wangyal Rinpoche is a respected and beloved teacher and meditation master in the Bön Buddhist tradition of Tibet. He has students in more than 25 countries, teaches around the world and reaches thousands of students through his online programs.

Trained as a Bön monk, Rinpoche now lives as a householder, allowing him to more fully relate to the needs and concerns of his students. Known for the depth of his wisdom and his unshakeable commitment to helping students recognize their true nature, he is the author of many books and online courses.

Tenzin Wangyal Rinpoche was born in Amritsar, India, in 1961, following his parents’ journey from Tibet to India in 1959. At age 11, he began formal studies as a monk at Menri Monastery near Dolanji, India. There, he was recognized as a reincarnation of Khyung Tul Rinpoche, a renowned meditation master, teacher, scholar and healer who died in the mid-20th century.

Tenzin Rinpoche was raised like a son by his root teacher His Eminence Yongdzin (Lopon) Tenzin Namdak Rinpoche, the senior-most teacher of the Bön tradition. At age 13, Rinpoche began practicing dzogchen under the guidance of his other root teacher, Lopon Sangye Tenzin Rinpoche, then head teacher of Menri Monastery, and other masters including His Holiness Lungtok Tenpai Nyima Rinpoche and Lharampa Geshe Yungdrung Namgyal.

An accomplished scholar in all aspects of sutra, tantra and dzogchen, Tenzin Wangyal Rinpoche completed an 11-year course of traditional studies at the Bön Dialectic School of Menri Monastery, where he was awarded his geshe degree in 1986. After graduation, he worked at the Library of Tibetan Works and Archives at Dharamsala, India. In 1981 His Holiness the Fourteenth Dalai Lama appointed Rinpoche as the Bön tradition’s representative to the Assembly of Tibetan People’s Deputies of the Tibetan Government-in-Exile for that year.

Coming to the West

Rinpoche was among the first teachers to introduce the wisdom of Bön to a Western audience. In 1988, dzogchen master Chögyal Namkhai Norbu Rinpoche invited him to teach in Italy. That trip led to additional teaching opportunities throughout Europe. In 1991, a Rockefeller Fellowship took Rinpoche to Rice University in Houston, Texas. The United States has been his primary residence ever since.

Rinpoche founded Ligmincha Institute in March 1992 to support Western Bön practitioners and to preserve the Bön teachings and culture. From a small center in Charlottesville, Virginia, the institute has grown and evolved into Ligmincha International, an organization that includes five retreat centers, practice groups in many countries and languages, and an online community of thousands.

Fluent in English, Tenzin Rinpoche teaches in a warm and engaging style, frequently drawing on examples from contemporary culture to bring the ancient Bön teachings to life, making them relevant to the lives of modern people and a powerful basis for spiritual growth. He is equally at home teaching online and in a retreat setting.

Rinpoche regularly teaches in Europe, the United States, Mexico, Central and South America, and Asia. Information about worldwide locations may be found here.

He also is a leader in using technology to teach dharma. Rinpoche has offered free live webcasts since 2009, including through his Facebook page since 2016. Beginning in 2010 he has offered a variety of online courses, through both Ligmincha Learning and GlideWing Productions. With the support of his global volunteer base, Rinpoche’s teachings are available in as many as 18 different languages through both real-time translation and subtitles. Hundreds of hours of previously recorded teachings can be found on Ligmincha’s YouTube channel and Ocean of Wisdom.

Recognizing the diverse needs of students, Rinpoche has created two sister organizations to Ligmincha: The 3 Doors and Lishu Institute. The 3 Doors is an international organization that allows participants from all walks of life to go deep into the essence of the teachings. Its programs use meditation and community to support self-discovery, personal transformation, and actions that benefit others. Lishu Institute, a residential education and retreat center in India, offers intensive study and practice of the Bön tradition. Its programs run from two weeks to two months in length, with some participants choosing extended study. 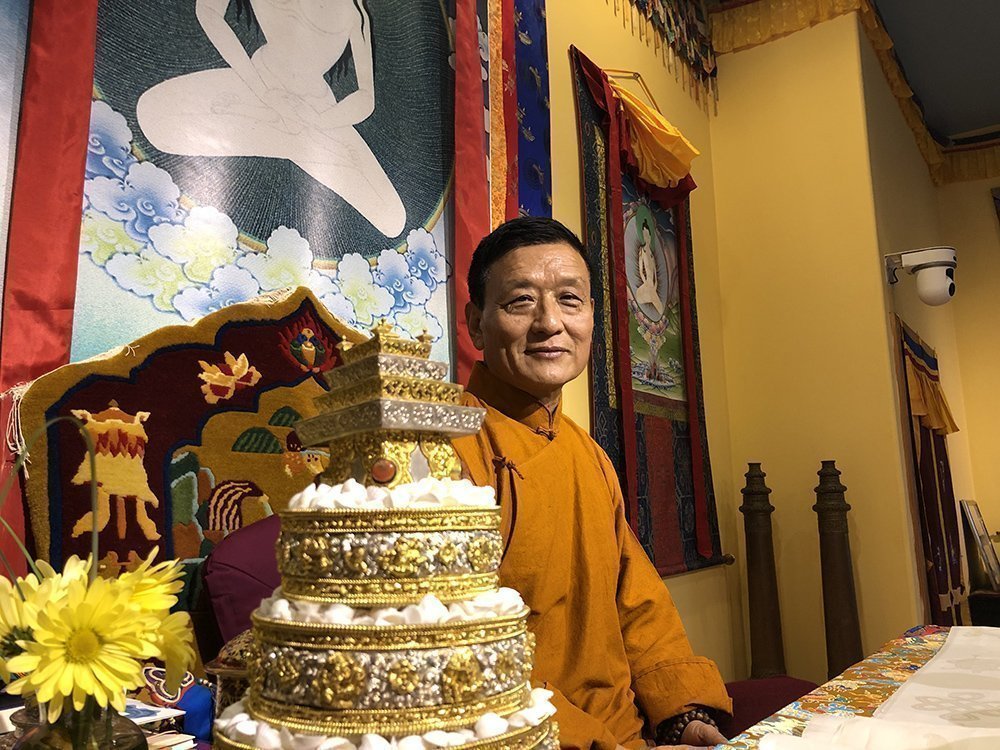 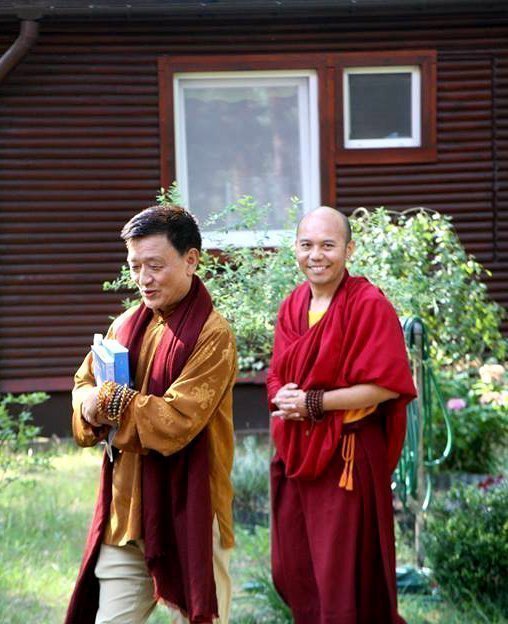 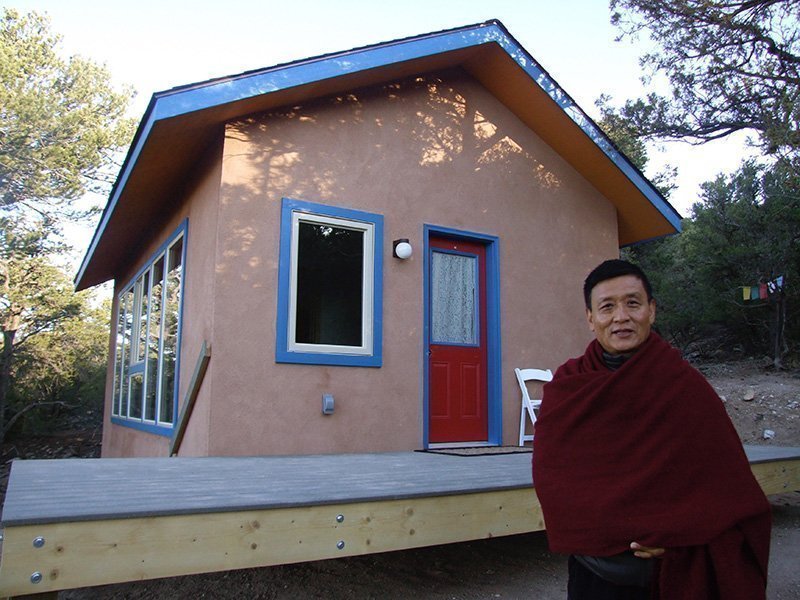